Job shadowing, internships and mentorships are among the work-based learning opportunities in Chesterfield County Public Schools. Students in grades 6-12 and their parents will hear directly from work-based learning students and business partners during a Work-Based Learning Fair 6-8 p.m. Nov. 9 at Monacan High, 11501 Smoketree Drive. Families are asked to register in advance. 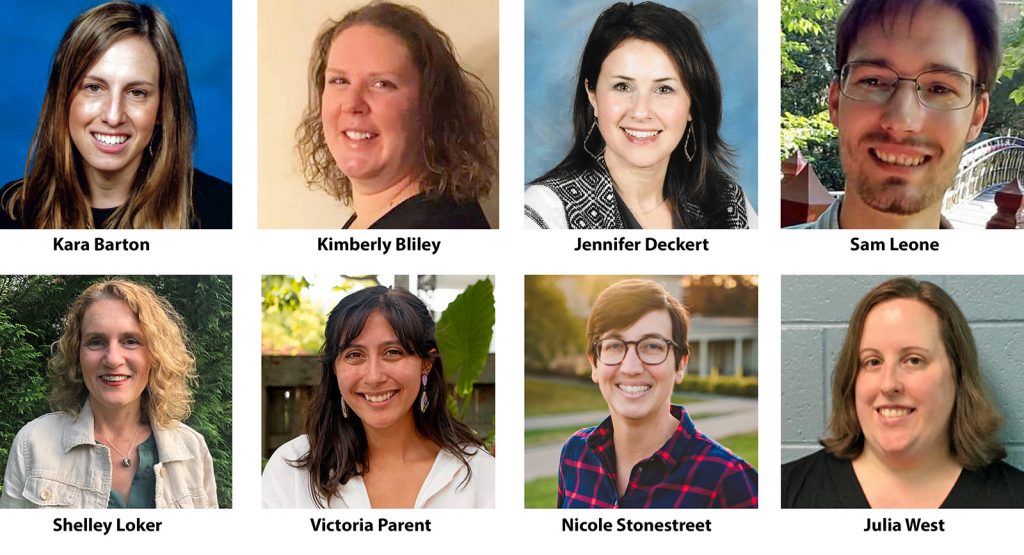 Worldwide adventures in learning await eight Chesterfield County teachers who were named 2022 R.E.B. Awards for Teaching Excellence winners and will receive a total of $107,000 in professional development grants from the Community Foundation and the R.E.B. Foundation.

The annual program recognizes excellence in public education by awarding cash grants to outstanding public school teachers from Chesterfield, Richmond, Henrico and Hanover and the Department of Juvenile Justice in those localities. These Chesterfield County teachers won 2022 R.E.B. Awards for Teaching Excellence:

In addition to the eight teachers named as R.E.B. winners, three Chesterfield County Public Schools teachers were recognized as finalists and received a $1,000 grant in recognition of their achievements in the classroom:Heather Andre of Cosby High, Erin Murtagh of Monacan High and Kimberley Raimist of Bird High.

Nov. 7-11 is National School Psychology Week. This year’s national theme is “Together We Shine,” which recognizes the  important contributions of school psychologists. 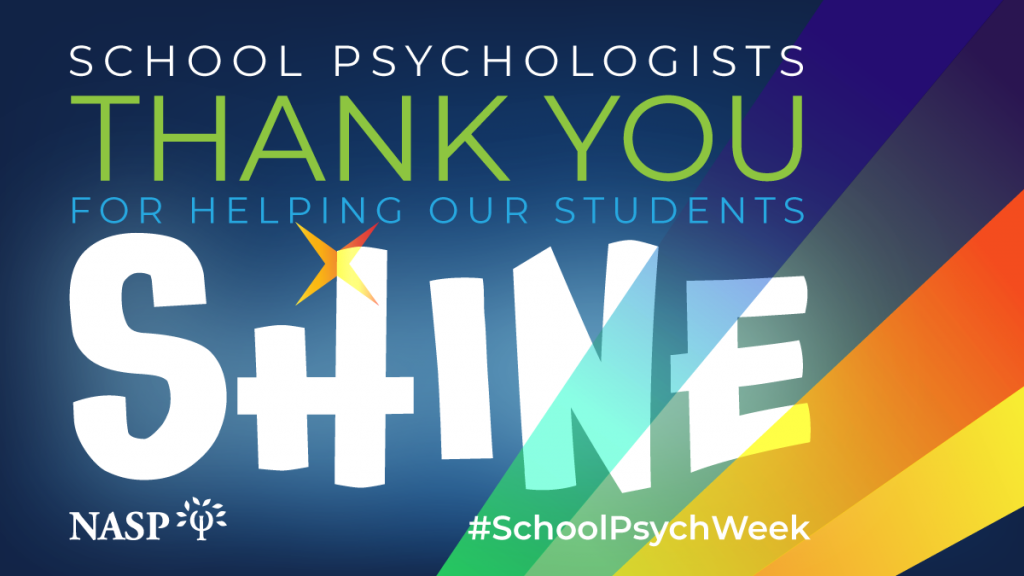 Teachers of the Year celebration #

Last week at the Gold Star Gala, we honored Teachers of the Year from every Chesterfield County school, including our 2023 Teacher of the Year Vivian Rivera-Maysonet.

Bullying is topic of Coffee + Conversation on Nov. 9 #

Parents and caregivers are invited for Coffee + Conversation, free virtual sessions offering helpful information. The 1-2 p.m. Nov. 9 gathering will focus on bullying. Register for the topics that most interest you at tinyurl.com/CCPSCandC. Coffee + Conversation is hosted by #oneCCPS Family and Community Engagement Office and Chesterfield County Prevention Services.

Cold and flu season is upon us. Here are some quick reminders:

Organizations worldwide lose an estimated 5 percent of their annual revenues to fraud, according to the Association of Certified Fraud Examiners. In honor of International Fraud Awareness Week (Nov. 13-19), Internal Audit is bringing awareness to its fraud, waste and abuse hotline (804-318-8000).

Chesterfield County residents and employees are encouraged to report wrongdoing involving fraud, waste and abuse of Chesterfield government and school assets or resources. Examples of violations include:

The hotline (804-318-8000) can be accessed 24 hours a day, seven days a week, and callers can remain anonymous as caller ID and call-back features have been disabled to maintain confidentiality. Visit the reporting fraud, waste and abuse website for more information.

The Virginia Department of Aviation invites students ages 6-17 to compete in the 2023 International Aviation Art Contest. Artwork must be postmarked by Jan. 10, 2023.

This list of 2022-23 special dates may be helpful for celebrating milestones, recognizing school staff members and more.

Election Day is Tuesday, Nov. 8. Chesterfield residents will vote on the Community Facilities Bond Plan, which would authorize the issuance of $540 million in general obligation bonds. If approved, the Community Facilities Bond Plan will, over the next eight to 10 years, fund 26 capital improvement projects split among four categories: schools, public safety, libraries and parks.

Students may apply through Dec. 2 to attend Chesterfield Career and Technical Center for the 2023-24 school year. Learn more about the application process at oneccps.org/ctc/apply/. Open house events will be held on Saturday, Nov. 12, for students and families to learn more about programs at both CTC campuses:

During eighth grade, students decide whether or not to apply to a specialty center within Chesterfield County Public Schools, to a governor’s school or to a regional technology school. Here’s how students and parents can learn more:

Here is the 2022-23 timeline for eighth graders who want to apply to a specialty center or regional school:

Still stuck? How can we help?

How can we help?