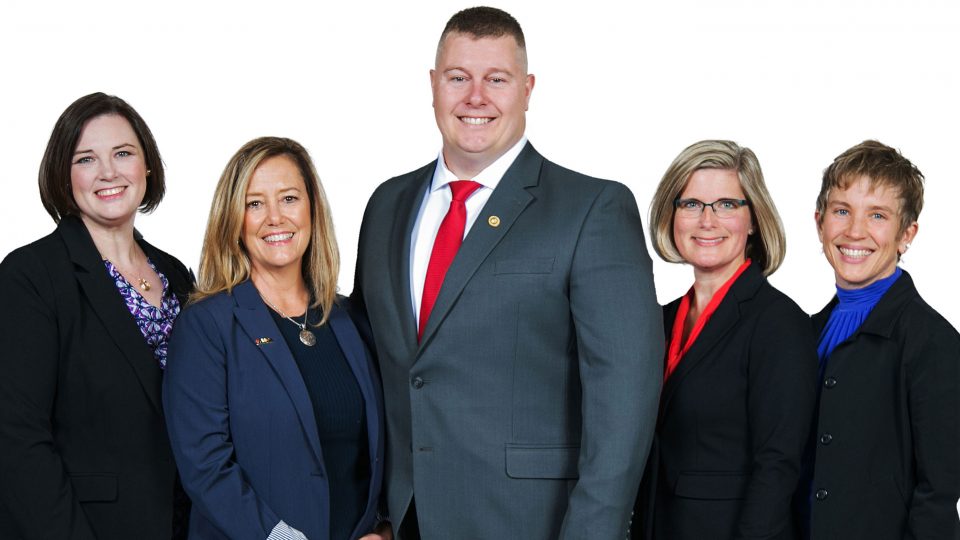 “I want to congratulate each of these newly elected school board members,” Superintendent Dr. Merv Daugherty said. “I look forward to seeing how their experiences, fresh perspectives and diverse backgrounds will help create more amazing learning experiences for our students.”